Our Story
On Valentine's Day 2004, I took my son Jordan to a little Renaissance shop in the East Village in Des Moines, Iowa to check out swords as he was crazy about the video game "The Legend of Zelda."
As we drove through the rainy streets on the way to the shop, little did I know I'd soon meet the person I'd be spending the rest of my life with. We spent about an hour in the store, my son and the owner chatting about swords and Renaissance Faires while I browsed at jewelry and medieval garb. I joined the conversation for awhile and then we exited the shop. As we walked down the alley towards the car, I said "He was kind of cute." Jordan, 13 at the time, rolled his eyes and said "I knew you were going to say that."
I began visiting that shop every weekend, with my son and without him when he was with his dad every other weekend. Turned out the shop owner and I had quite a bit in common and got along very well. Our friendship grew and he came to my house for the first time on the 4th of July. As the long weekend was winding down and I had to work the next morning, Don got up to go home. I said "You don't have to leave."  And so, he didn't leave. :)

We've been together ever since.

Our1st Rate adventure started in 2011, when I quit my job and asked Don "Would you ever consider moving to Florida?"
Without blinking an eye, Don said "When do we leave?"
So here we are! 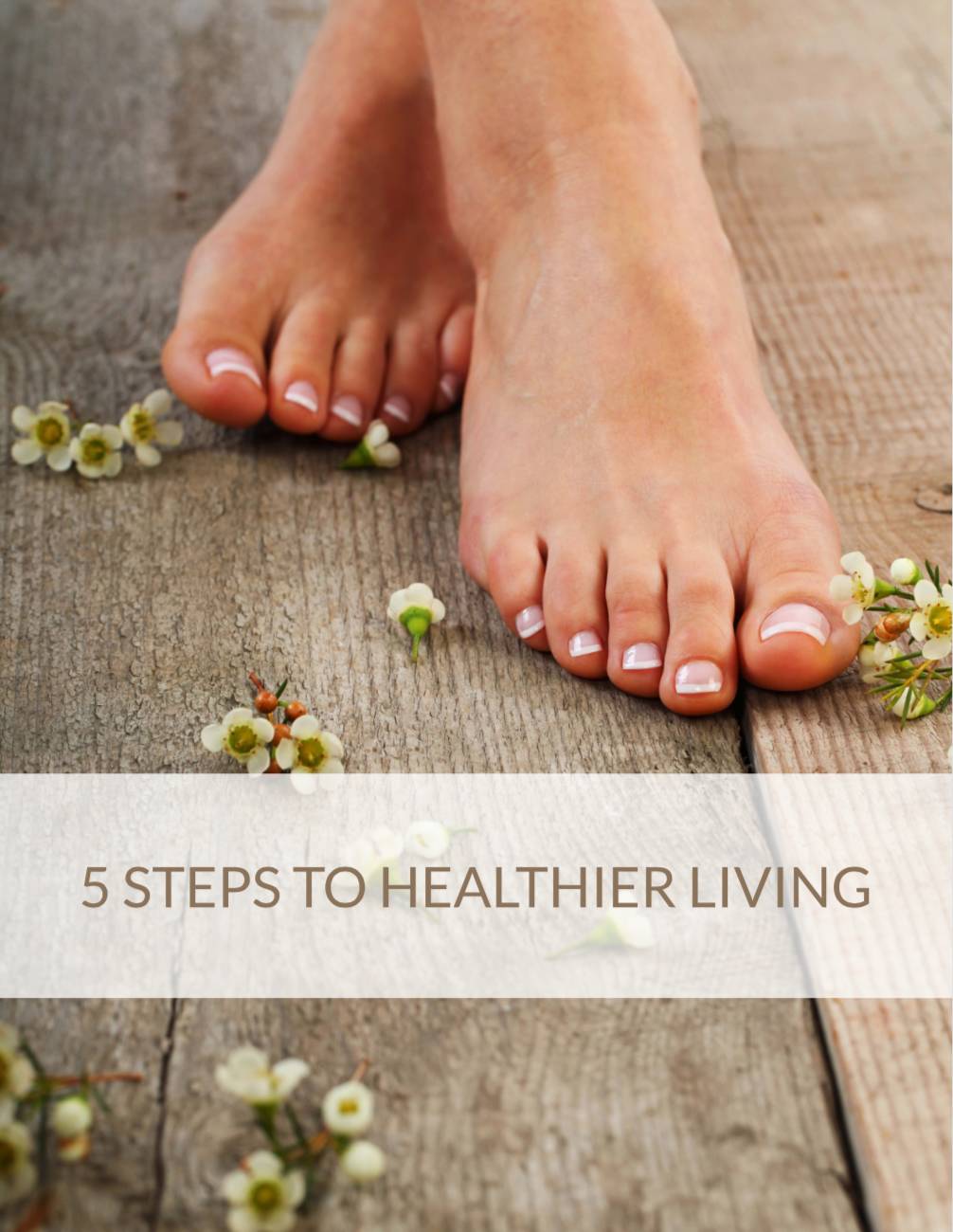 Would you like my free 5 Steps To Healthier Living guide?
Enter your info below and I'll send it right over:
Submitting your info means you agree to get the free guide as a bonus for signing up for my email and text newsletter. 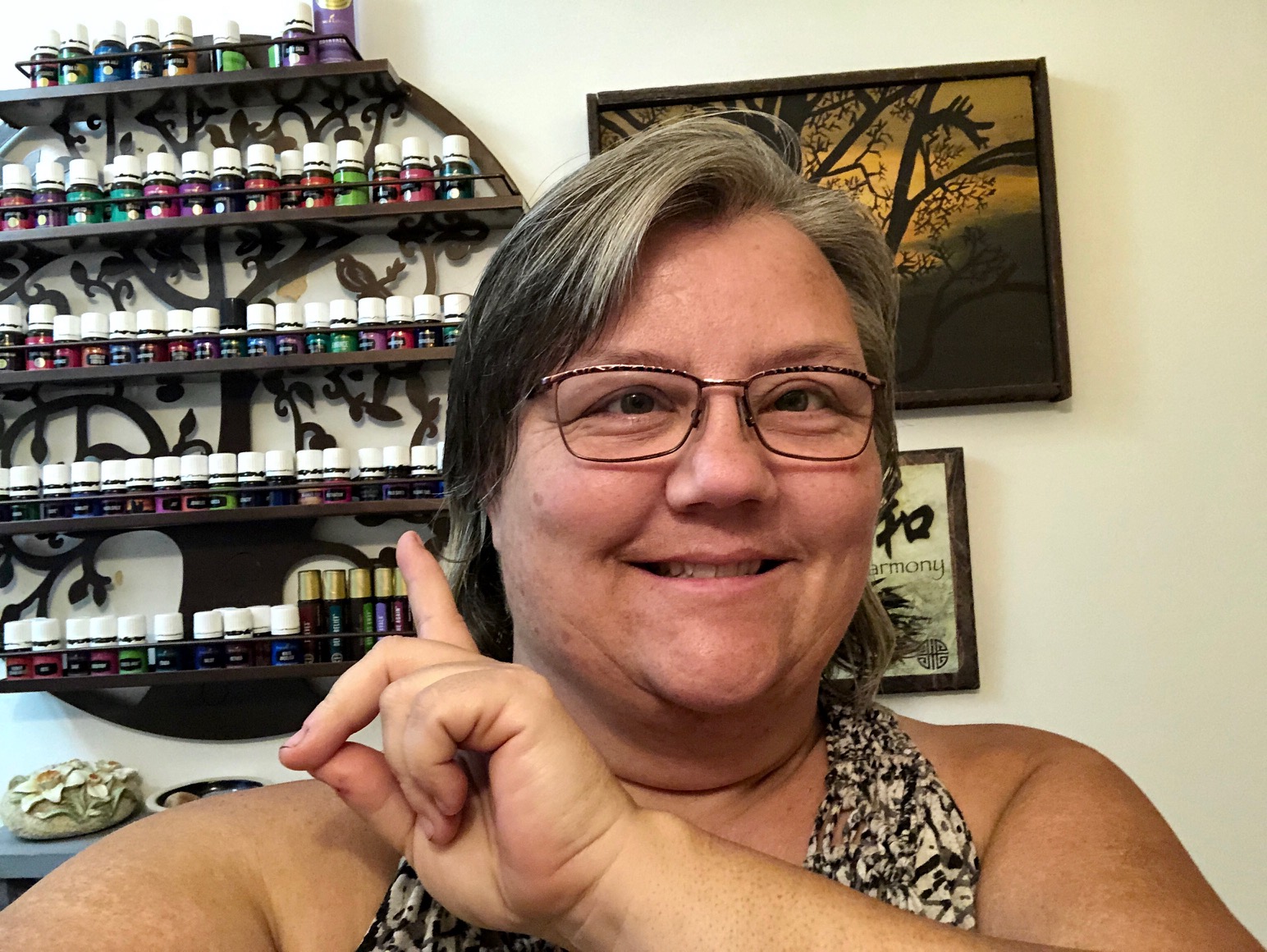